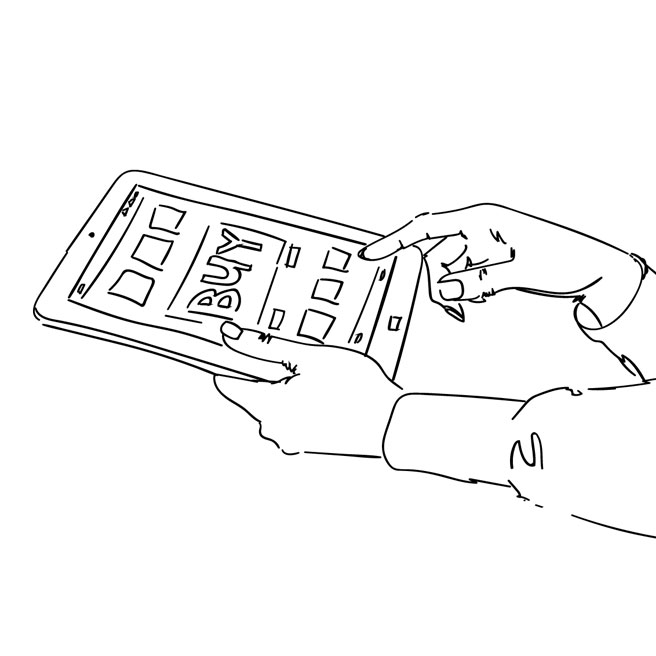 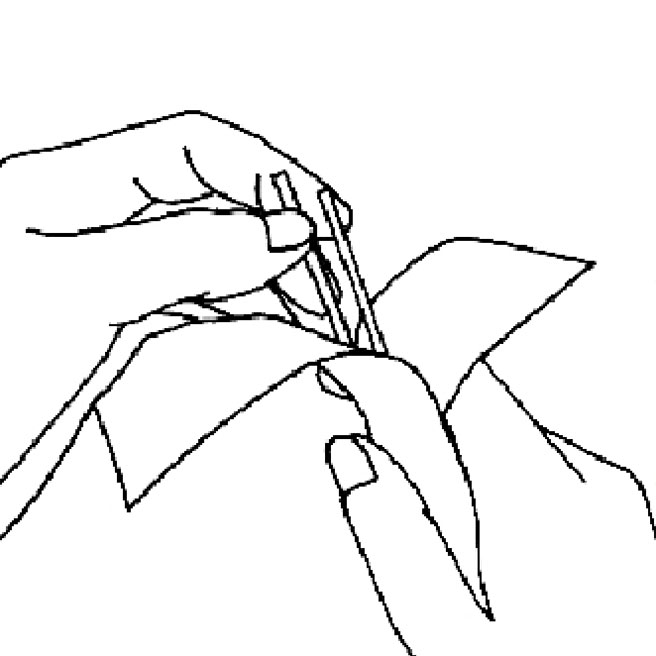 The DNA Kit contains all of the materials and instructions you need to collect the DNA sample quickly and discreetly from the privacy of your own home. The sample is collected by rubbing swabs gently inside the mouth against the cheek. The collection is fast, simple and painless and takes only a few seconds to do. After the sample is collected, simply send the samples back to the laboratory for testing using the return package provided in the kit. 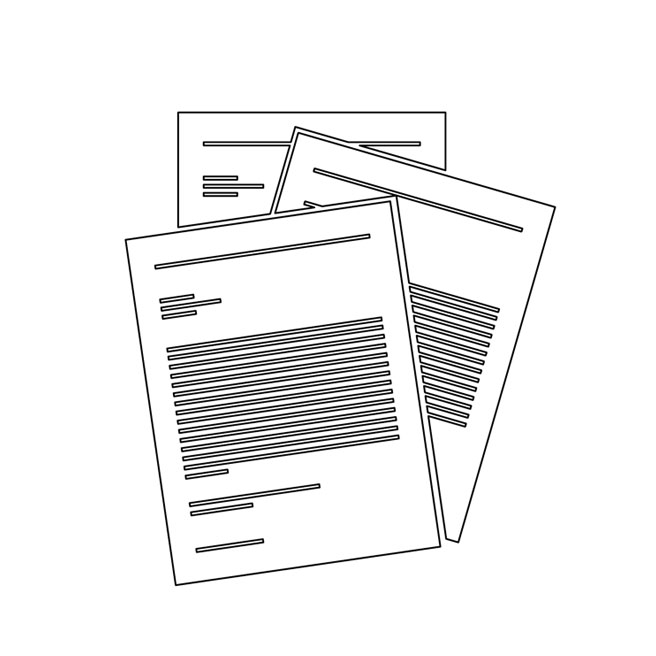 Once the laboratory receives your sample, testing begins immediately and is completed within 3 to 5 business days. You can track the status of your test online 24/7. As soon as testing is complete, the final results report is released to you immediately. You can choose to receive your results by mail, email, or both.

What are Jewish diseases?

The term ‘Jewish diseases’ describes genetic disorders that occur more often in individuals of Jewish descent, compared to the general population. This panel of tests focuses on the genetic diseases that are most common in people of Ashkenazi Jewish descent and people who are of Central and Eastern European origin.

These diseases can also affect people of other ethnic backgrounds, but at a lower frequency. For example, Tay Sachs disease affects 1 in every 3000 infants who are of Ashkenazi Jewish descent, but only 1 in every 320,000 infants in the general population.

Some of the diseases tested in this panel, such as Tay-Sachs disease and Niemann-Pick disease are fatal, whereas treatment options are available for management of Gaucher disease and the maple syrup urine disease.

The ten Jewish diseases tested are shown in the table below.

How are Jewish diseases inherited?

It is estimated that 1 in 4 Ashkenazi Jews are carriers of a genetic change that can cause a Jewish disease. A carrier is an individual who has one defective copy of the disease gene and one normal copy of the gene. Carriers do not experience any symptoms of the disease, thus may not know that they are a carrier.

A simple DNA test can determine whether a person has inherited any defective copies of the eleven genes (BLM, ASPA, IKBKAP, FANCC, GBA, G6PC, BCKDHA, BCKDHB, MCOLN1, SMPD1 and HEXA) that have been linked to the ten Jewish genetic diseases of this panel.

Search for a Test